This Is Why They Envy You …. Day 2: Bringing Down The Walls Of Jericho 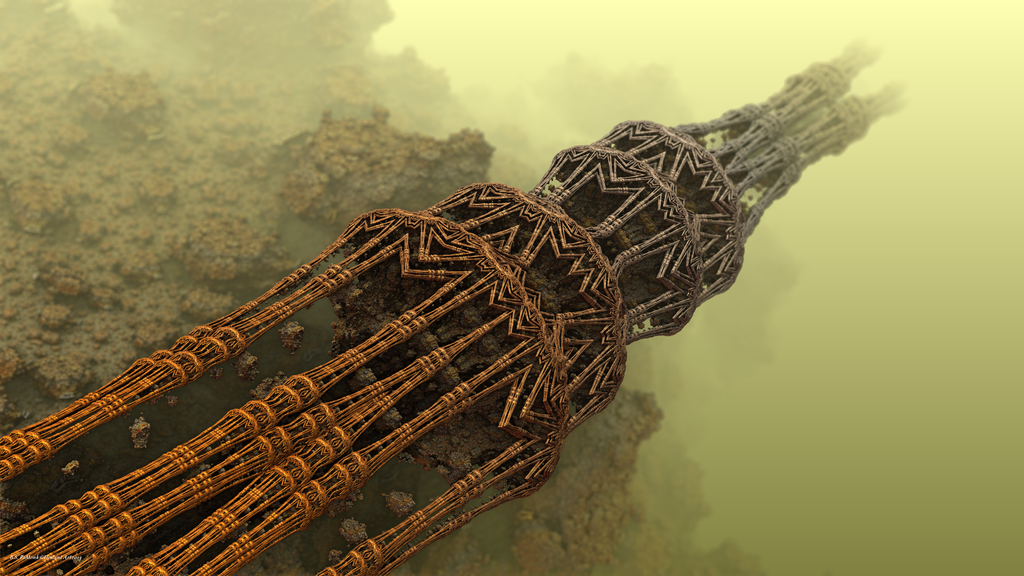 Yesterday we began the journey to bring down Jericho Walls, You ask me what is so important about Jericho? What was it about Jericho that God was so determined to destroy. It seems He had a personal grudge with that place, a fight to pick, something that He wanted to show it.  ( Read more very interesting thing)

But why did He choose to deal with Jericho first?  and all by himself, There were many other nations and cities that the children of Israel could have conquered first that even would have made much more sense in the nature realm, because of the route they took, but God led them and made to take Jericho first.

Yesterday we discovered through the scriptures and science that Jericho is the oldest city in the world, also the lowest place in the earth 1300 below sea level and the earliest place of worshipping the world. Its at this place that satan set up his physical kingdom. It was at this city that tower was built by satan himself 10,000 years ago. And to prove that  it’s by this vicinity of Jericho, That Jesus was tempted by the devil after 40 days of prayer and fasting. because of envy It was from this city that satan rose against God.

How you have fallen from heaven, (LUCIFER) morning star, son of the dawn! You have been cast down to the earth, you who once laid low the nations! You said in your heart, ‘I will ascend to the heavens; I will raise my throne above the stars of God; I will sit enthroned on the mount of assembly, on the utmost heights of Mount Zaphon. I will ascend above the tops of the clouds; I will make myself like the Most High.’ But you are brought down to the realm of the dead, to the depths of the pit. (Isaiah 14:12-15)

The devil himself, because of his wickedness, thought he could rise up and overtake God, but God had one big surprise for him. It was in this place that all the troubles began. Envy is dangerous. Because of envy many people have been terminated from their God given position, because of the envy many have lost their lives, jobs, business, relationships and many more.

Who is it that have been rising up against you, who has become so obsessed with you, so possessive, so determined to bring you down, it is nothing other than the spirit of envy at work. And it is what God wants to destroy out of your life.

I’m telling you, God is so concerned that you make it this year. Yes He’s about to pick up your case personally and He won’t stop till you make it. It’s from that spiritual tower they are using to shot down your star it must come down, that demonic tower that the have been using to monitor you, it must come down, That tower of envy that had become a centre of all your problems, must come down.

*** Remember the children of Israel were instructed to walk around Jericho Walls every day for 7 days.**

*** That is why we are submitting our prayers each and every day.***

I see some significant people in your life who have only entered for one reason, to bring you down. They have been disguising their love and friendship all behind one big front, called envy. You think they are so interested in your life because it is so interesting, and that makes you feel good, but don’t make that mistake, they want what’s yours. They are after it. This week  God will begin to expose them, they will fall never to rise up again

Even to this day, Jericho lies in ruins, nobody has ever been able to rebuild it and stand according to the word of Lord.  Just like Jericho your enemy of progress will never rise up again.

Oh yes, because they have made you the centre of their life, the object of their focus, and they wont stop until they bring you down, but God is about to put them to shame. Yes they are about to crumble. They are about to fall, they and all their plans.

Child of God, I see Victory coming on your way. A great hinderance because of envy is about to come down, Big time and the day for it to begin is today.  Yes it will crumble whosoever is trying to be like you, have what you have because of envy i command them to die by fire, yes they will never be like you, they will never have what you have in the Name of Jesus Christ !!! yes we must submit them at the special table that i have put in the middle of the sanctuary. as the Lord God begins to shake this foundation I see them collapsing and falling. There are troubles that will cease from today..

If the children of Israel did not take down Jericho first, it would have been the source of their downfall. Envy is so dangerous, it will destroy everything you have worked for, it will take everything away from you if you are not careful.

I prophesy over your life: anyone who wants to rise up against you with envy, today tomorrow and forever, they will not stand, God will cause them to fall as quickly as they rise up. Yes every tongue that have been secretly prophesying your downfall, God is about to burn it up. Every wicked heart that has set itself up to be greater than you, God will put them to shame.

*** Remember the children of Israel were instructed to walk around Jericho Walls every day for 7 days.**

*** That is why we are submitting our prayers each and every day.***

Show me a sign of [Your evident] goodwill and favor, that those who hate me may see it and be put to shame, because You, Lord, [will show Your approval of me when You] help and comfort me. (Psalms 86:17)

Child of God, Now I want you to send me daily your list of Jericho Walls as the Spirit of God guides you and I will print them personally on your behalf (Remember these are the issues that you want to Fall down. DO NOT send positive things, like healing, new house, children, etc. You must write the areas of your life which you want to fall, ex. sickness, bad luck, lack of good mate, etc.) Today we’ll be dealing with one of the First Fears that confronted the children of Israel, the Fear of the Unknown.

Remember the children of Israel were instructed to walk around Jericho Walls every day for 7 days. That is why we are submitting our prayers and sowing our seed each and every day. It’s time to intimidate your enemies. Yesterday I called for a Covenant Seed to bring down every tower of Envy. What does this mean? It’s not an offering or a seed, its like signing a Contract with God, that guarantees you that as you rise up into a place of significance, into a place of power, anyone that envies you will fall. Yes anyone that wants to rise up against you, God will bring them down. Nobody will take your place. Nobody will be like you! If you want to sign this Covenant with God, then click below to do that now.

Today I have 13 Powerful Prayer Points on Overcoming the Spirit of Envy which you MUST PRAY 7 times before sunset today which I am going to send you. It’s time to rise up and put your enemies to shame. We are declaring War. This is your Time.

Remember we are LIVE tonight in London from 8PM GMT at www.bishopclimate.tv I’ll see you there!

*** REMEMBER THIS TEACHING IS AVAILABLE ****

Committed to Your Breakthrough,