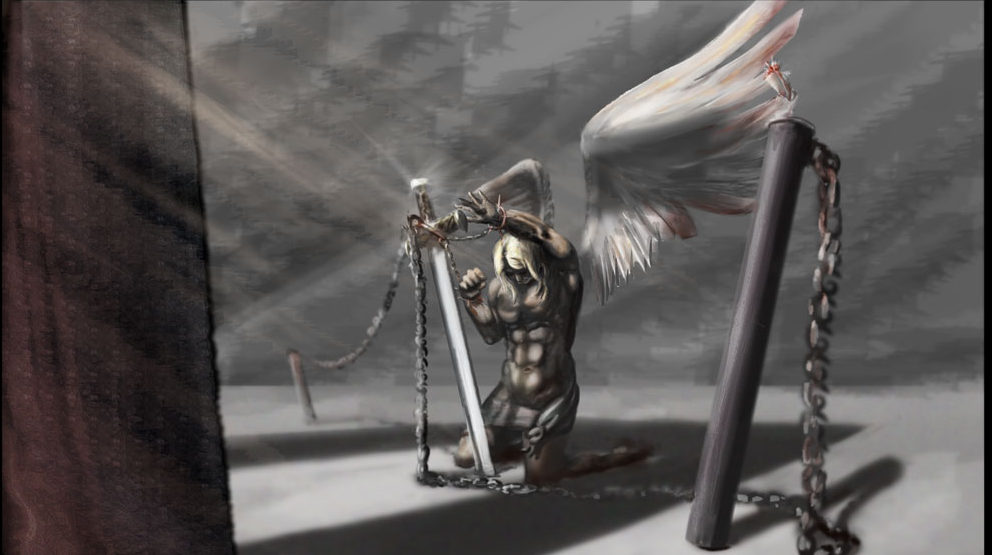 So let’s answer the question: what is a demon? A demon  is not fallen angels, but there spirits and souls or entity that has lived a human existence before Adam ( Pre- Adamic Race). Putting aside any religious thoughts on the matter, we can simply agree that these beings do exist on some level of our world. And unfortunately, they are often attracted to certain places and people for certain reasons. (Jude 1:6) And the angels who did not stay within their own domain, but abandoned their proper dwelling. He keeps under darkness, in eternal chains for judgment on that great day. 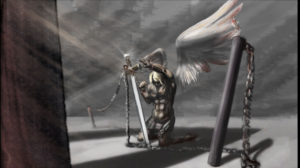 Things that Attract Demons to a Place:

Things That Attract Demons to People: